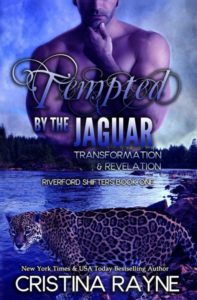 Suddenly finding herself the center of attention among Riverford’s shifter clans, Kylie’s only hope of navigating such a dangerous minefield of politics and perpetual battles over territory is Hunter. The too-sexy-for-her-peace-of-mind jaguar shifter might be her key to gaining insider access to the hidden and secretive shifter society. 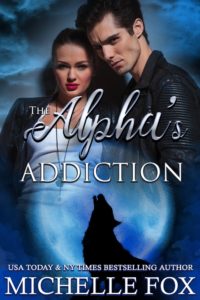 Vampire Davian Sanglante’s mission is to stop a blood slave ring, not fall in love with a drug addicted werewolf caught up in the whole mess. Adele may be an addict, but she has the eyes of an angel and she sees right into Davian’s heart. She knows him. Gets him. Sees him.
It’s almost  enough to make his heart beat again, but he knows he can’t have her. A vampire like him doesn’t get a happy ending. Not with the secrets he keeps, even from Adele. 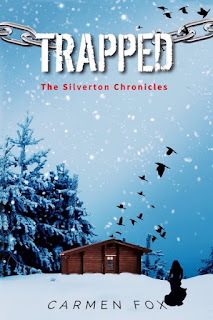 Josie finds herself trapped in a cabin with Graeme by an enemy that just won’t die. To escape, she must put aside her prejudices and accept Graeme’s help, but has he been telling her the truth? 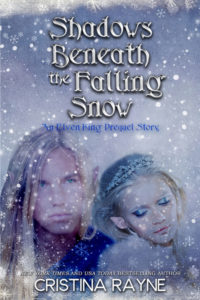 When an unprecedented visit from the Supreme Elven King, Kirion, disrupts elven princess Miriel’s usual plans during the winter solstice, it’s the least of her worries when a single touch by the powerful king could reveal a secret she and her family have desperately kept for over a hundred years. However, King Kirion has a few revelations of his own that could also change Miriel’s life forever… 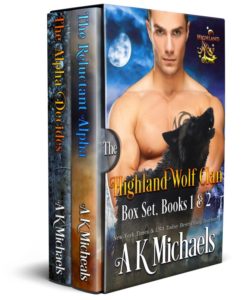 Book 1 – The Reluctant Alpha
Born to be Alpha, Cameron Sinclair walks away from his birthright and Pack. He wants nothing to do with either as he builds his own multi-billion dollar business. When summoned he reluctantly goes to the aid of his Uncle’s Pack. What he finds is danger, intrigue, heartache, and the chance of a different life.
Book 2 – The Alpha Decides
Cameron Sinclair, multi-billionaire businessman, is now the Alpha Wolf, a position he never wanted. Just when he thinks that the Pack is safe, another threat rears its ugly head. A threat far worse than the one he’s dealt with, and one that could destroy not only his Pack, but the white She-Wolf. The emergence of a psychopathic killer is bad enough, but when that killer is an immortal Wolf, the danger is tenfold. 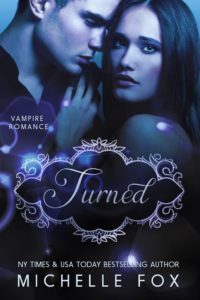 Dawn Russell is determined to get revenge on the vampires who killed her father. Darkly handsome Malachi Jameson feels the same way, even though he’s a vampire himself. The problem? His idea of revenge is quite different from Dawn’s. She’s thinking wooden stakes driven through hearts Rambo style, while Malachi’s more about turning tables by bringing Dawn over to the dark side. Revenge is a dish best served cold, but there’s more than one way to make it… 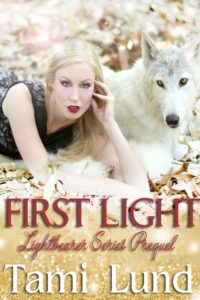 The year is 1512. Shapeshifter Xander Wulf believes that to kill a Lightbearer is to inherit her magic. If only he can find one… But when he finds Sabine Flemming, for the first time he suspects killing her isn’t how he can gain her magic. He just needs to eliminate James Bennett, King of the Lightbearers—who wants to mate with Sabine—so he can prove his new theory. 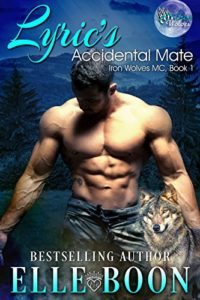 Lyric Carmichael is a shifter in trouble. When a pack of rogue wolves attacks her, she knows she will have to fight for her life. Being a member of the Iron Wolves MC and a wolf shifter, she’s used to fighting, but with the odds stacked against her, she’s not sure she’ll make it out alive... 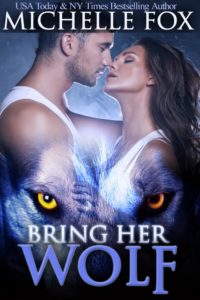 Chloe is a wolf with a problem: She can’t change and if her wolf doesn’t come soon, pack law demands she leave the only home she’s ever known. Then temptation  comes calling… Hot hunky werewolf, Jackson promises Chloe he’ll Make Her Howl.  He’s been pining for her from afar and won’t miss a chance to claim Chloe for his own. This bad boy alpha will have Chloe howling before she knows it.