Pick of the Pack 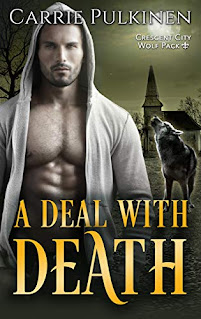 Pissing off the Voodoo Spirit of Death isn't in anyone's best interest, but that's exactly what Odette has done. 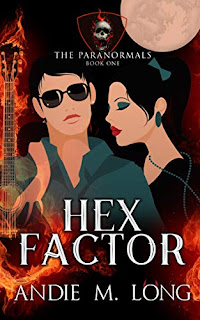 Vampire Noah is rocked when his ex is his rival in a TV talent show competition. 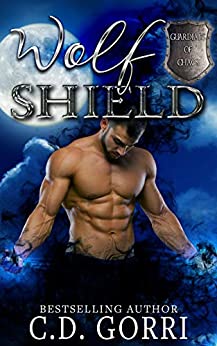 Tossed into a fight between supernaturals, the human woman is about to get got unless he steps in. 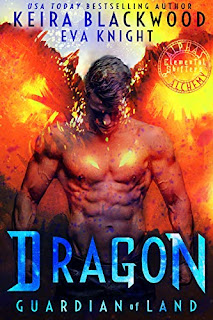 Shipwrecked on a magical island full of shifters...what could go wrong? 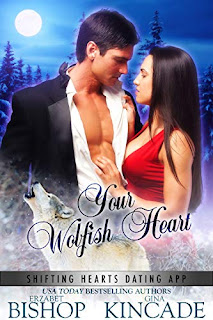 When a fortuitous meeting at a local flower shop leads hunky doctor to a second chance at making a connection with a dark-haired woman, can his wolf convince them both that the right kind of love is worth everything? 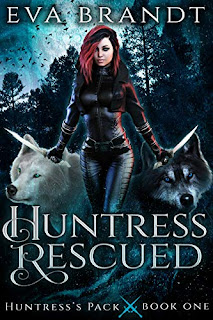 Rejected by her family after a botched mission, huntress Imogen Lee finds love in the werewolves who saved her life. 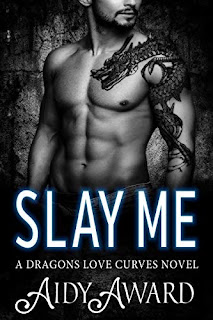 He lost his love a long time ago, but now she's back, and wants to find him a new mate... 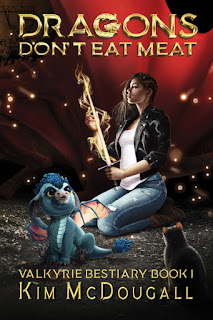 Critter wrangler rule #2: When scary things run away, something scarier is coming. 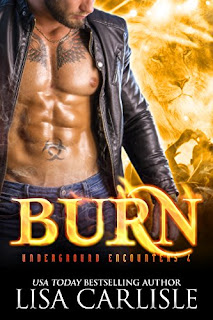 A vampire on the run and a shapeshifting bounty hunter hired to capture her... 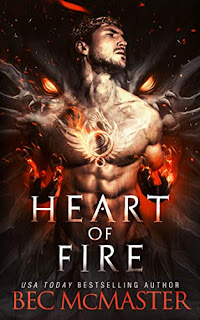 How to steal a dragon prince's heart? Step one: Enter his lair.... 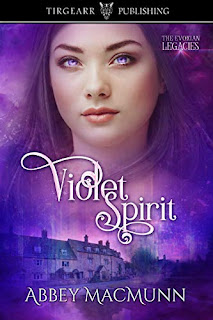 Finding aliens living on Earth was only the beginning... 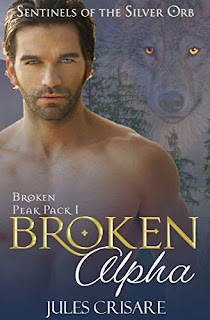 He's a reluctant alpha and she's running for her life, but she's his true mate and the perfect alpha for his pack ... if he can convince her to stay. 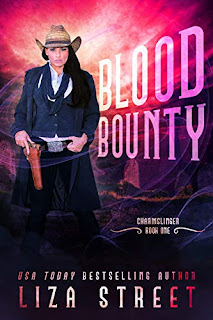 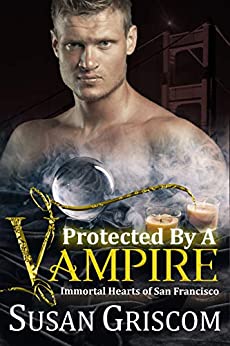 A past that haunts, a steamy desire that fuels the burn, and a passion like no other sizzles. 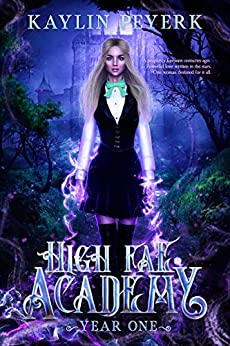 Having powerful magic that draws you to your fated mate isn't all it's cracked up to be. . . At least not when there's 5 to choose from. 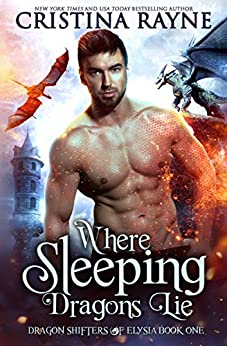 A mysterious book and a scorching hot dragon shifter—what could possibly go wrong? 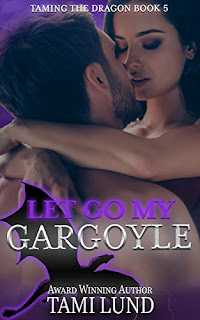 They both have secrets, and hers could get her killed.

Visit the Pick of the Pack Archive HERE.