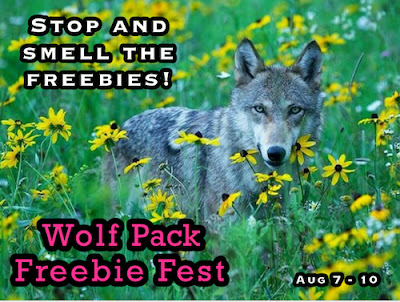 For the first time ever,
these shifter reads are  FURRREE !

REMEMBER!
Check prices before you buy. They can change without notice.
If you see a book that isn’t furrree, please check back later as price changes may be delayed. 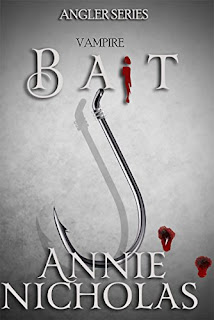 Live bait makes all the difference when hunting vampires... 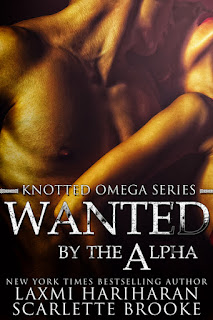 She isn't like any other omega I've ever met -- and I hadn’t anticipated this need for her. I should have stayed away... 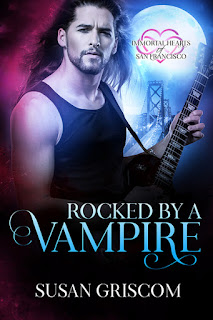 He despises the witch who once cast a nasty spell on him as a joke, but there is a thin line between love and hate. What's a witch to do when her grumpy lone wolf with benefits is her fated mate? 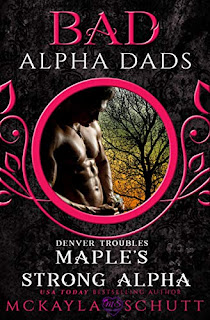 When seven-year-old Cora landed on Raymand’s door step, he planned on finding her a permanent home… somewhere else. 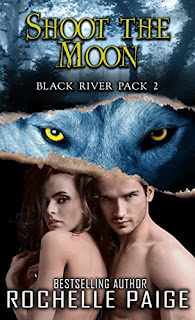 Spencer Tate has his work cut out for him, convincing Eliza Reve that he wants her forever. When another she-wolf insists  she's his mate instead, things get even more complicated... 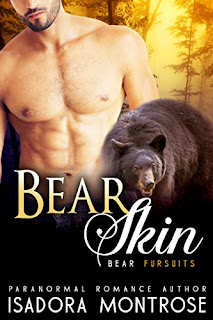 Will Zeke’s billions entice his curvy angel to give her heart to a snarling wounded warrior? 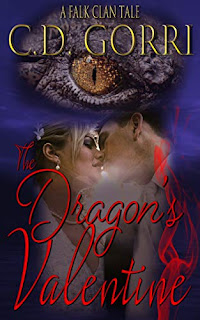 She's given up on love, but he’s just begun…