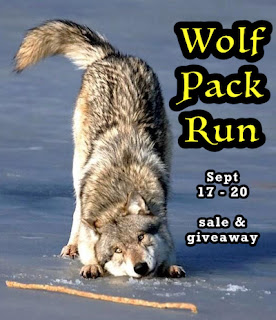 For the  FIRST TIME EVER  these books are on sale!
Scroll down to enter our  GIVEAWAY .

REMEMBER!
Check prices before you buy.
They can change without notice.
If you see a book that isn’t $2.99 or lower, please check back later as price changes may be delayed. 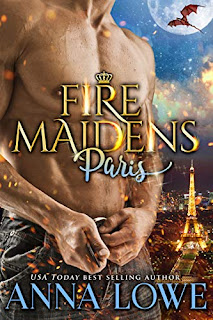 Paris! City of dreams, shifter nightmares, and hot dragon heroes who can turn a woman’s life upside down. 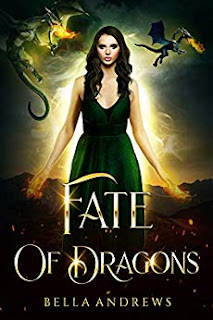 Few know of the wildwood magic flowing in Sienna Steven’s veins, and since no one but a dragon could ever recognize her true nature, her secret’s safe. Until handsome, brooding Wade Harris arrives on her doorstep, with a strange illness that changes everything. 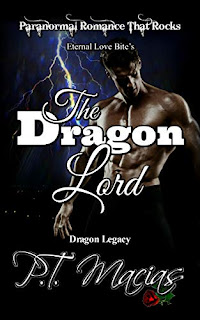 The Dragon Lord, Troy the Duke Dracoson heir, fights his instincts to claim Princess Crystal as his own, even though she is his soul mate! 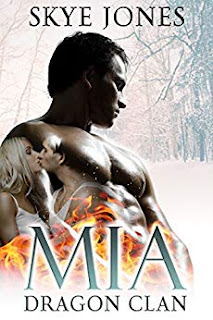 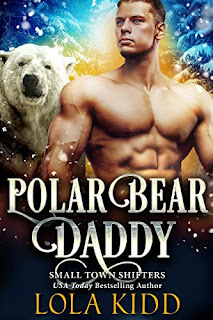 Nick hates the holidays. It always reminds the polar bear shifter of his greatest regret -- not starting a family of his own. To add insult to injury, he’s sure he met the perfect woman for him once. He just didn’t have enough time to ask for her number... 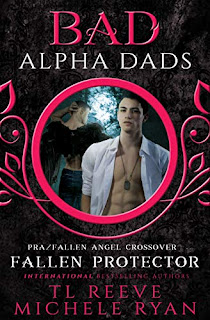 Bodies have been found in a shallow grave near a burned-out warehouse operated by Paranormal Bounty Hunters, better known as PBH. Rafe and Gabriel must work together to find the killer and stop the kidnappings from happening again. But what happens when the full moon is upon them and the drug coursing through Rafe’s body changes their mission? 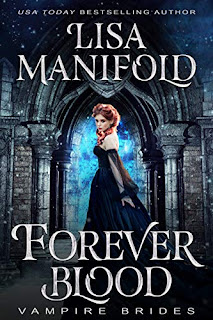 Love never dies -- but it can be damn bloody. 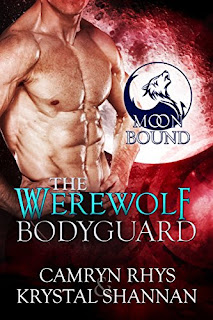 Aria LeBlanc decides to drown her sorrows in the delectable tastes of renowned chef, Marco DiSanti. But one little taste is not enough – for either of them. As they begin to sample more and more, Aria uncovers the truth about Marco’s past. 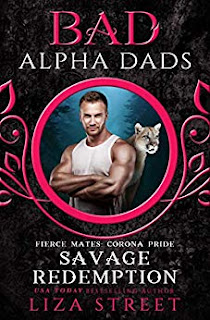 Ben Channing knows he's been the bad guy in other peoples' stories. He doesn't deserve their forgiveness and he sure as hell doesn't deserve love. But when his brother's ex shows up on his doorstep with a baby in her arms, he can't seem to turn her away 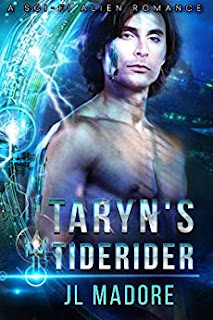 Alien abduction? Seriously? After the ice caps melt and humanity devolves to its base survival instincts, Mackenzie can't imagine life on Earth getting any more dangerous. Until she wakes in an underground city of protective alien warriors. 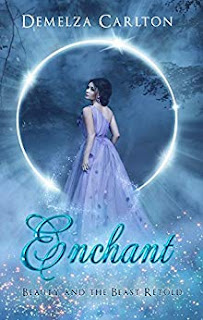 You think you know the tale of Beauty and the Beast? You're wrong. Once upon a time... 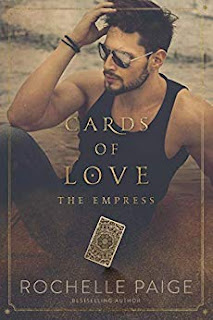 Being an unmatched warlock serving as the head of a coven wasn't easy. The desire for a feminine touch to help preserve harmony among his witches made Warren Ainsley long for his fated consort more than usual. But when she finally shows up, Opal Smith had no idea magic exists... 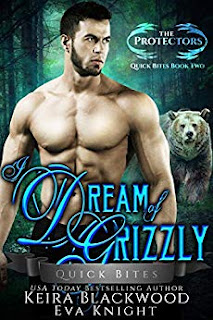 Being a dream witch is dangerous, so summon a guardian—make him a shifter, a beast of a man built to protect you, built to satisfy your every desire. But be careful, because it can get awkward when dreams and reality collide...especially if the dream guardian you’ve just stripped naked turns out to be real. 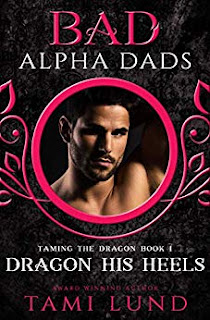 He’s a reluctant dragon leader who just found out he has a kid. And, wait a minute—his dragon thinks his PR manager is his mate? Yeah, that’s not happenin'... 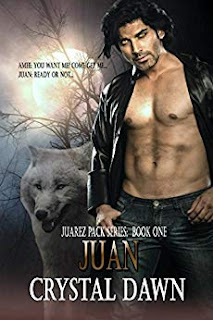 Juan is living wild and like he has no fiancée while he believes she waits quietly for him. When he discovers she’s been living the fun partying life, he hurries to her side to mate her. She wants nothing to do with him but he will get her one way or the other. 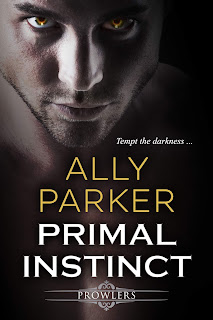 With his humanity tethered to an evolving glyph, Jaxx must find the one female strong enough to leash his beast, before he turns rogue. 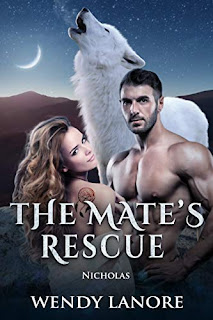 A wolf shifter rescues a pregnant woman held captive by a pack of rogue wolves, only to find out she is his mate.  Now he must earn her trust and prove that all wolves are not bad. 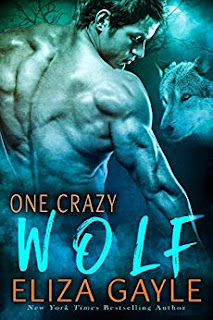 A wolf and a dragon walk into a bar. Oh heck no! He's not going there ever. 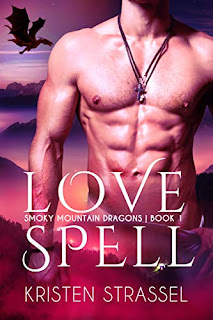 My grandmother promised me to a hot, cursed dragon -- who happens to be her mortal enemy. Why does she want me to spend the rest of my life with a man she calls ‘lizard breath’? 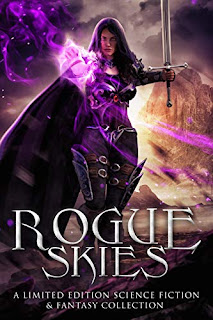 The skies have gone rogue. Space can’t be tamed. And magic is a law unto itself. Rogues and Rebels, Magic and Mayhem, Futures and Fantasy—there’s no limit to the excitement that awaits when you turn the pages of this collection of spellbinding adventures from some of today’s best-selling Science Fiction and Fantasy authors. 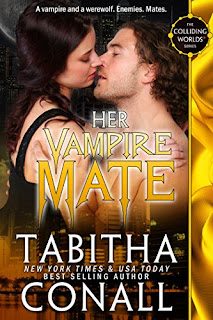 A vampire and a werewolf. Enemies. Mates. 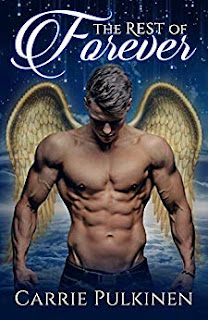 An enemies to lovers romance, with an unlikely guardian angel... 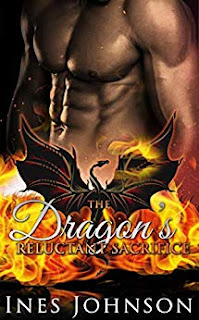 Diagnosed with an incurable disease, she thought her life was over. When she is sacrificed to a dragon, she learns it has only just begun... 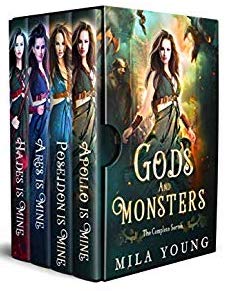 I was sworn to act as Zeus’ thunderbolt against the darkness. But I’d give it all up for one last kiss with the god who stole my heart… 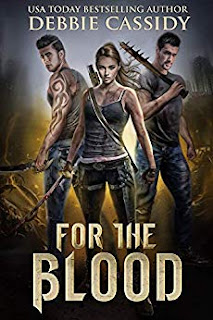 There is no hope. There is no Haven. Not until them. The Vampire Diaries meets The Walking dead in this Post-Apocalyptic Urban Fantasy. 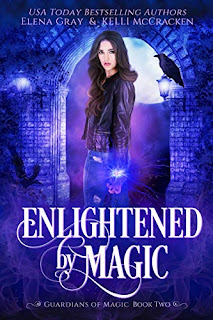 A missing guardian, a deranged killer, and a race against time... Life just got a lot more complicated.