Look what we dug up in the Wolf Pack archives... author interviews!

Interview originally published in March 2018.
Pricing may not be up to date. 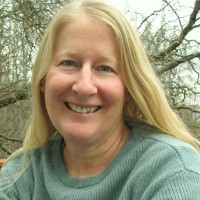 Arrooo! I'm Rebecca Rivard, a Wolf Pack member for almost three years now.
I love shifters, fae, vampires and all creatures magical, and I have books in several series: my own Fada Shapeshifters, the Blood Courtesans, and the BAD Alpha Dads Series.
~~~~~

Have you written about something you wish you could do/have/be in real life?

H**l yeah! If I could be a shifter in real life, I'd be a water shifter like some of my fada, who can change into dolphins, sharks... Even sea dragons, like Nic, the BAD Alpha Dad in Sea Dragon's Hunger.
And I'd have one of those hawt Fada Shapeshifters for a mate... (But don't tell Mr. Rivard, lol!)
Sea Dragon's Hunger: BAD Alpha Dads is out next Tuesday (March 27)! Reserve your copy now. 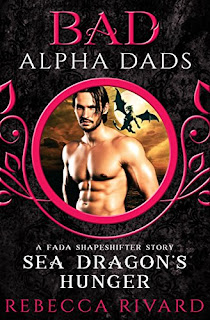 A child in danger. A dad with a secret. A second chance at love...

Do you base your characters on real people?

Absolutely, although they always become their own people as I write.
In Saving Jace, Evie's struggles to raise her brother while also working as a waitress and putting herself through school were very real to me. I had my son at a young age and still finished college. I'm proud of myself, but it was definitely hard.
The novel starts when Evie saves a sexy black panther shifter from a fae assassin--and changes her own life for the better, too. I loved watching this shifter/human couple fall in love and get their happily-ever-after.
Of course, they had to endure some twists to get there. Like all my books, it's a steamy, fast-paced story and I was thrilled when InD'Tale Magazine gave it a 5-star review. 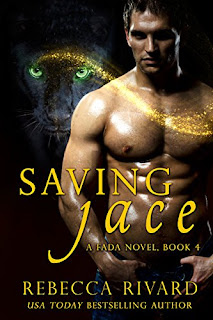 A black panther shifter with a scarred heart. A gutsy waitress trying to hold onto her dreams. And the Darktime isn't over...

What are your top 5 vacation picks?

I'll pretty much travel anywhere -- it's all good! My go-to vacation is the beach, but I also love the desert and mountains.
One of my favorite countries to visit is France, and that's why I made the Mediterranean city of Nice the setting of my latest vampire romance, Compelled: Cerise (part of the Blood Courtesans Boxed Set: Awakenings).
What's more romantic than a sexy blond vampire, a dark Mediterranean night, and the slayer who's about to fall in love with the one man she can't have?
Grab the boxed set and you get to read not just Compelled, but 10 other vampire romances as well!
Blood Courtesans Boxed Set: Awakenings is no longer available.
Read Blood Courtesans novels here:  Blood Courtesans website 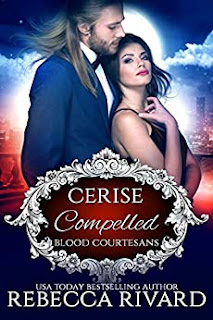 Just as I make plans to disappear, I’m forced to take one more job—go undercover as a blood courtesan and slay a gorgeous blond vampire. But it's a setup, and the only way out is to join forces with my target to find the real villain. It's never supposed to be about love...until it is.
AmazonUS   AmazonUK

I'm working on the next book in my Fada Shapeshifter Series, which will tell the story of Marjani, a cougar shifter--and assassin--who travels to Iceland to save her clan, only to find her mate.
Tentatively called Charming Marjani, I think my readers are going to be surprised as they watch this romance unfold. I know it's already surprised me, lol! 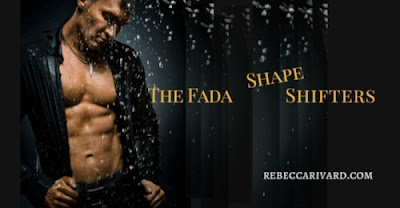